MNA applauds the recent introduction of the Recovering America's Wildlife Act (RAWA) by Michigan's own Congresswoman Debbie Dingell, and Jeff Fortenberry (R-NE) with significant bipartisan support including other Michigan co-sponsors Fred Upton (R), Dan Kildee (D), and Rashida Tlaib (D). If enacted, the legislation would annually redirect $1.4 billion in existing federal revenues to states and tribes for proactive, voluntary efforts to prevent vulnerable wildlife from becoming endangered across the U.S. 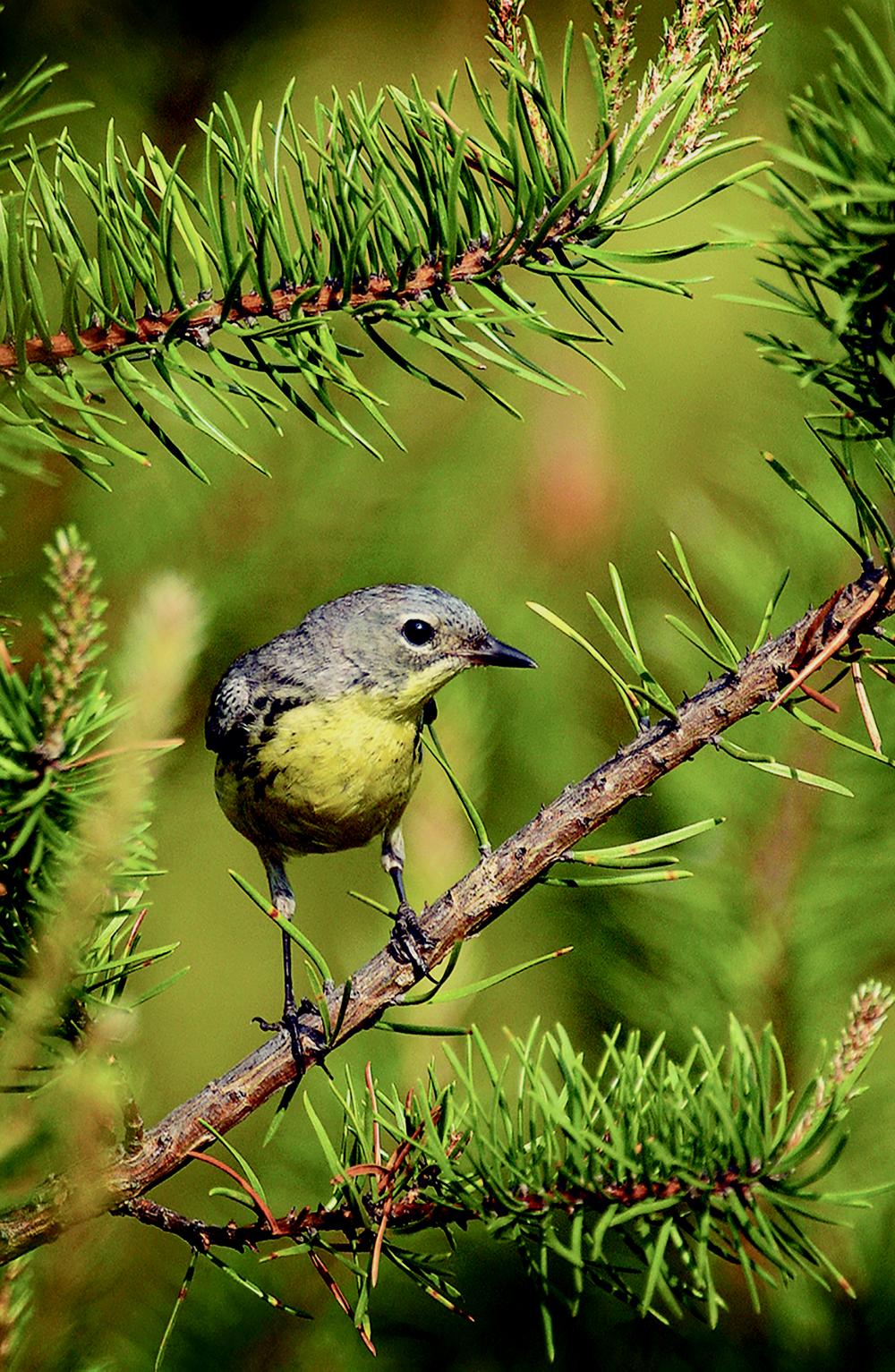 For Michigan that would mean an estimated $27 million a year to help over 300 animal species - both terrestrial and aquatic - that are at risk of extinction. Funds would be used to help implement the state's congressionally mandated Wildlife Action Plan (WAP) - a partner driven, collaborative framework that outlines the highest priority actions needed to help coordinate conservation of rare fish and wildlife on both public and private lands. The most recent update to the 10-year plan was facilitated in 2015 by the Michigan Department of Natural Resources with help from MNA and other conservation partners. (See "Hope for Restoration and Renewal," Michigan Nature magazine, Fall 2018)

A primary focus of the WAP is to keep more species from being listed as endangered under the federal Endangered Species Act, often described as "emergency room" intervention - expensive and reactive. The WAP, if funded, could bring much needed preventive, proactive conservation measures to stem the decline of wildlife and keep more species off the endangered list.

Governor Gretchen Whitmer praised the legislation as a smart, creative and much-needed step for the nation and for Michigan:

"Michigan is known for its Great Lakes and natural areas, but invasive species, climate change and disease have led to declines in Michigan wildlife and their habitats. One-third of our country's fish and wildlife species are at risk of becoming threatened or endangered unless we proactively implement on-the-ground conservation measures," said Whitmer. "This bill, along with proper funding is key to preserving Michigan's environment. By protecting what makes Michigan unique, we're investing in our future, creating jobs and continuing to bolster our economy." 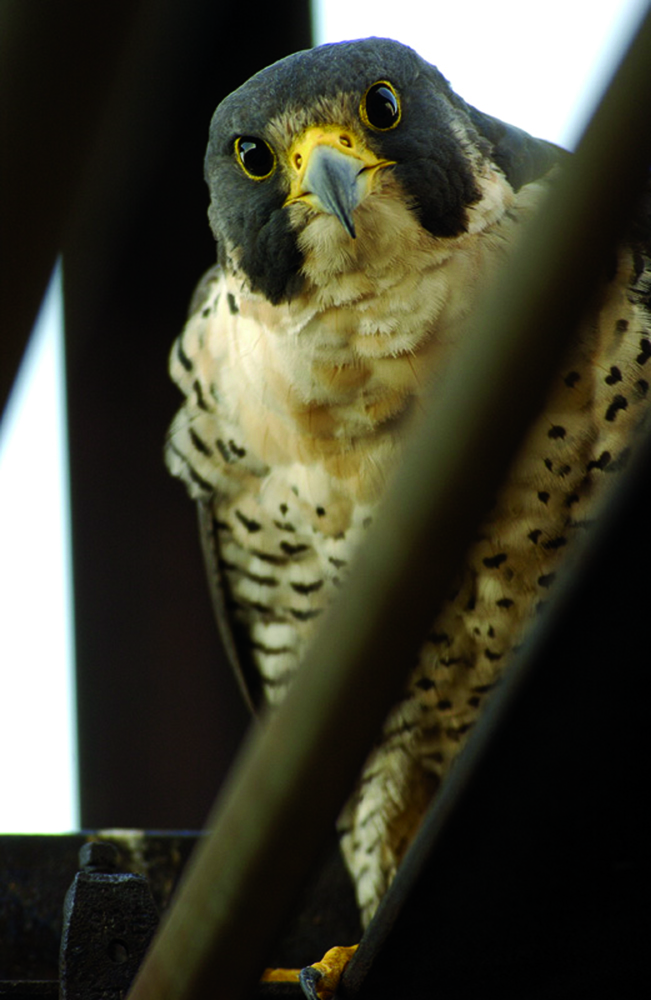 Without raising taxes, RAWA would inject critical funds to implement Michigan's WAP so that nongame species, both common and rare, would benefit from the conservation of vital habitats such as grasslands, prairies, and floodplain forests. With incredible success stories like the Kirtland's warbler and peregrine falcon, we know that given adequate funding coupled with sound, science-driven strategies as found in the WAP, wildlife can recover. For those reasons, MNA strongly supports the Recovering America's Wildlife Act.