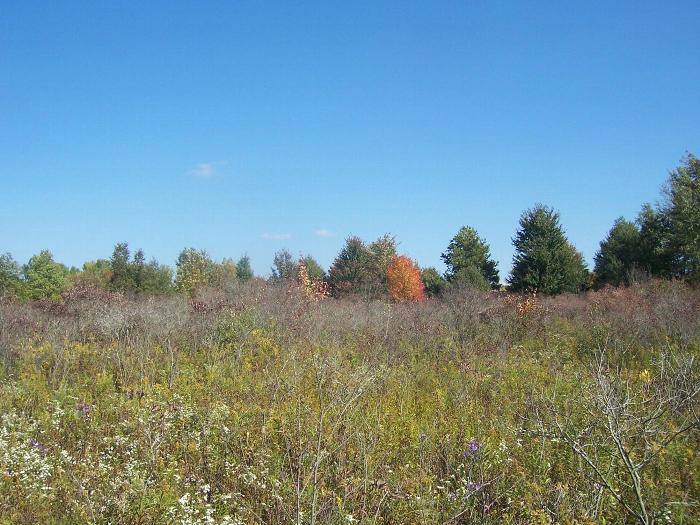 Hiking
This sanctuary is a good place for a nature hike

During her work with MNA, which began in the 1960s, Edna Newnan served as President, board member, and co-editor of "In Retrospect," a book that covers the early history of MNA. Edna Newnan purchased the original parcel in 1971 and eventually deeded it to the Edna Newnan Revocable Trust. Her son, Hal Newnan, became the sole Trustee of the trust after her death in early 2011 and pursued his mother's wishes to have the land maintained in a natural condition for wildlife habitat for the benefit of current and future generations.

The established southern mesic forest, dominated by beech and maple trees, serves as a good stopover for neotropical migrants and habitat refuge for other plants and animals. There are also a number of vernal pools present, which provides an ideal habitat for salamanders and other amphibians.