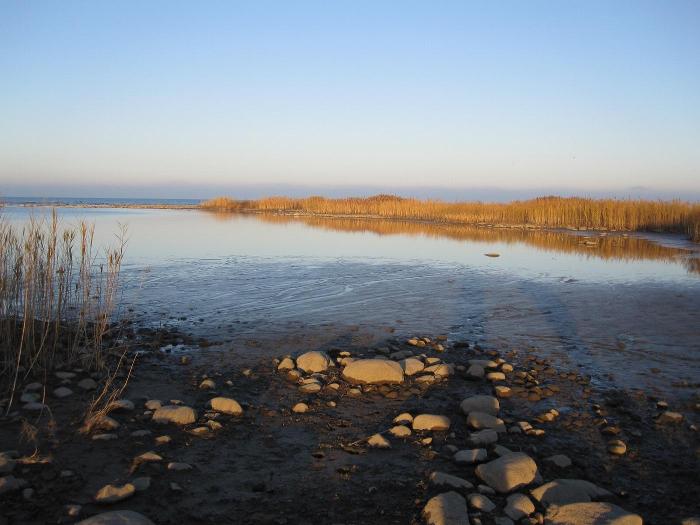 Sonnenberg Memorial forms the eastern coast of Whiskey Harbor. As with Kernan Memorial which forms the western rim, this area is rich with history of Canadian Rum smuggling and shipwrecks. It is also a great place to see migratory birds in early March and November including rare ducks, gulls and maybe even a jaeger or two. Bobcats have even been sighted by the local conservation officer.

The sanctuary is named in memory of Thelma Sonnenberg, who was one of Michigan Nature Association's original founders. Thelma's home in Mount Clemens was the official address of MNA from 1964 to 1988.